Menno Clinic has an amazing board of dedicated professionals and partners of Menno Clinic India. Over the years since the founding of the first board, several people have been invested time, energy, and love as members. We’re glad to share about some of our board members. Today we’re featuring Dr. Weldon Friesen.

Weldon, tell us about your family, profession, and location.

I am a retired family physician who has a long family history connected to Mennonite missions in India.  My parents 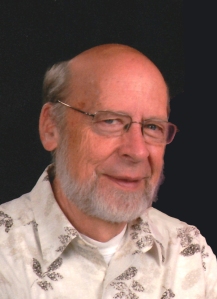 were career missionaries in Central India, my father having also grown up in that same area, the son of missionaries who first arrived in 1907.  After completing my medical training, LuEtta and I spent 3 years in India where I was engaged in Leprosy control and treatment.  We have 3 children, and 3 grandchildren.  Our youngest daughter died of cancer at age 41.  I spent 37 years in family practice with Middlebury Family Physicians, and now live in Goshen Indiana.

When and how did you become connected with Menno Clinic?

I was asked to be a member of the Board in 2001, shortly before the first building was built, and to give guidance with respect to the medical aspect of the clinic.  This was the first I was acquainted Doc and Olga and with the project that the Emma Church had taken on.

When have you been to Menno Clinic?

I have gone 3 times, the first was the occasion of the dedication and opening of the Clinic in January  2002.  In November of that year another trip was made to deal with issues related to the start of the medical work.  The last occasion was in 2005 when LuEtta was also able to accompany the group.

How has the ministry at Menno Clinic impacted you?

Having been acquainted with the traditional approach to missions and church planting, it has been refreshing to be a part of a vision that is initiated and led by Doc and Olga who bridge both Indian and Western cultures, and is deeply rooted in the community of Chiluvuru through Olga’s family history there.  The ecumenical and inter-religious nature of the project from its beginning , which has a distinctive Mennonite flavor of peace and non-violence but doesn’t carry an attitude of exclusiveness, also serves as a model for the way I believe the gospel is to be lived and communicated.

What’s a favorite memory of your time at Menno Clinic?

My favorite memory is the service of dedication of the newly completed Clinic.  It was a gala occasion with the newly completed building that had just received its final coating of white wash as we arrived for a background, the crowd which included guests and local dignitaries, the board members dressed in the just completed native garb sewn by Bashu the tailor, and Doc at the height of his eloquence.  The most poignant moment however was when John Murray washed the feet of Yakabu as an act of Christian service and humility.  He was the man who was a member of the outcast community who had previously cleaned the feces from John’s shoe with his hands, when John unintentionally made a misstep along the path to Yakabu’s home.

What are your hobbies or interesting information about yourself?

I am enjoying retirement, and am kept busy with involvement in College Mennonite Church where we attend, and yard and garden work during the warmer seasons.  LuEtta and I volunteer with Mennonite Disaster Service every year for the month of March, and I also spend one day a week as volunteer at The Depot, MCC resale store, where I check out and repair appliances.  My current specialty is sewing machines.  I also spend as much time as possible in my wood working shop making musical instruments or working on projects for family or the Church.

It has been a blessing to be a part of what started as a vision, became a reality that despite some minor setbacks has grown into a well established provider of medical service and witness in the village of Chiluvuru, and is in a good position to meet the challenges of the future.  This includes new young members on the board who are enthusiastic, and well acquainted with modern technologies.

This site uses Akismet to reduce spam. Learn how your comment data is processed. 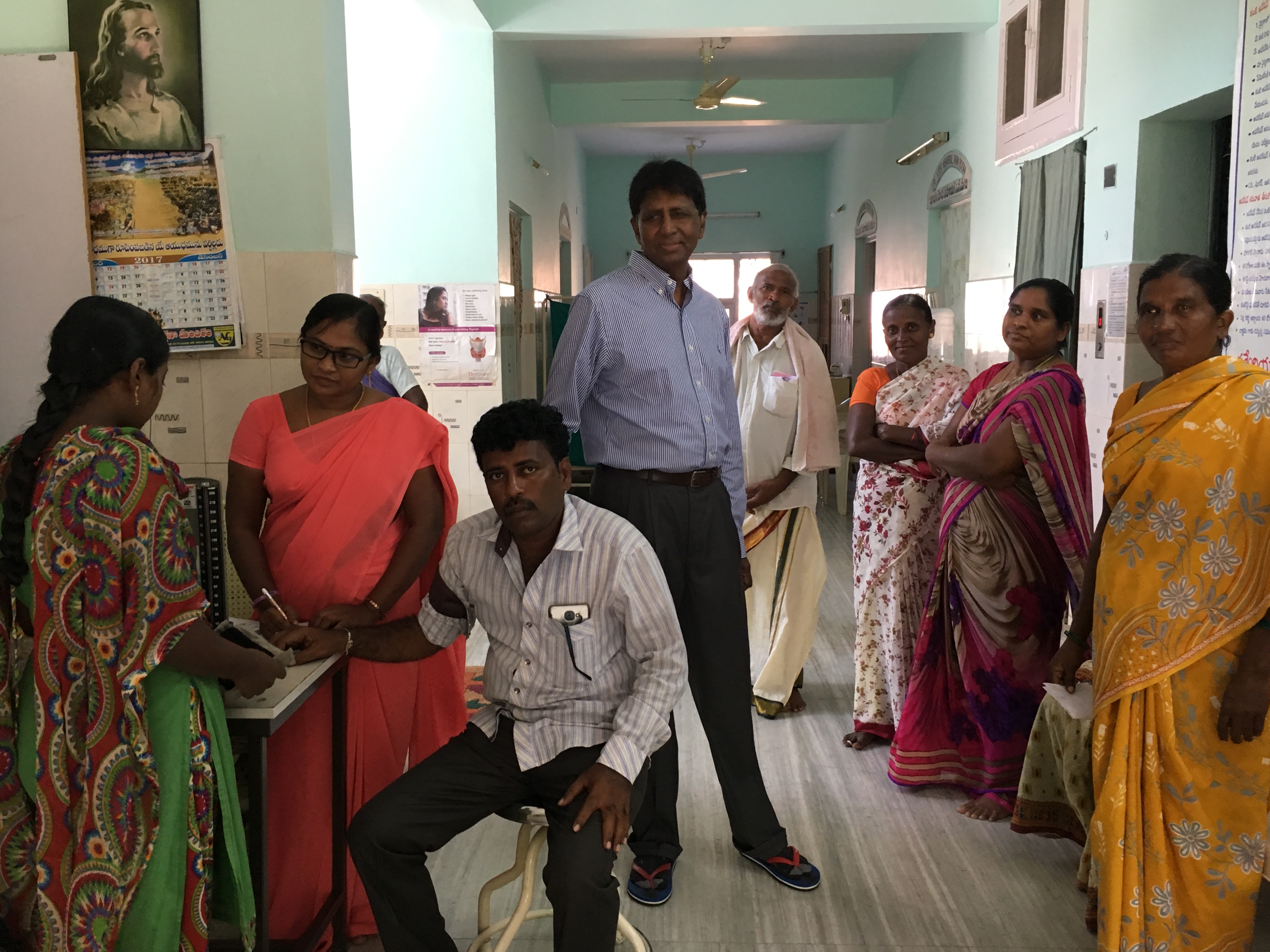 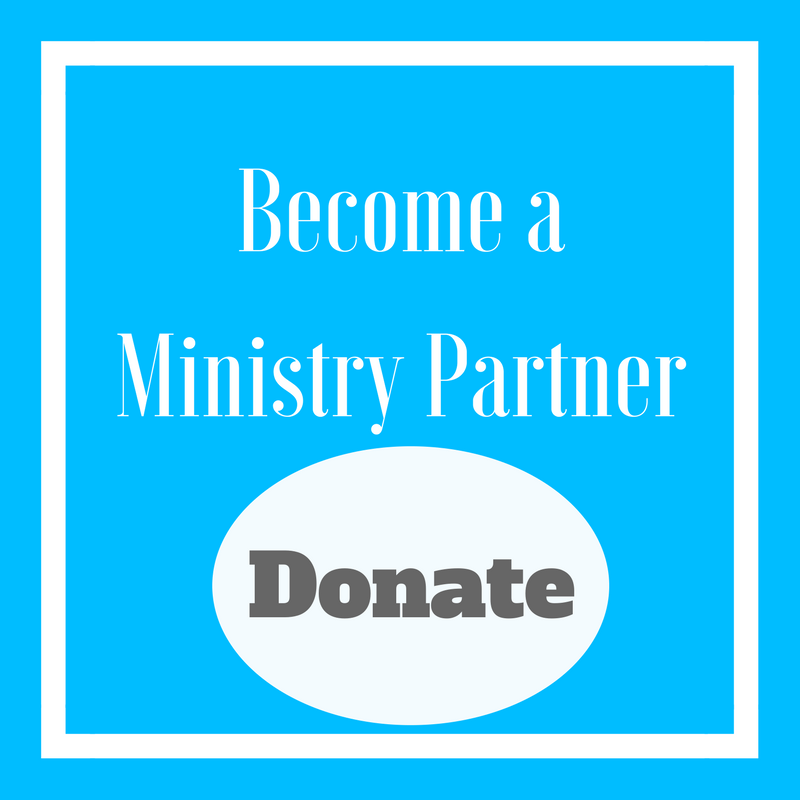